Raising MoneyThrough Comedy
Brave CEOs hit the stage to do stand-up to raise money for charity.
Tell Me More
SickKids
Humour Me teamed up with SickKids in 2022
Tell Me More
Previous
Next

Comedian, actor, television writer, author and musician Paul Reiser is one of Hollywood’s most prolific creatives—and he shows no signs of slowing down.

Reiser is starring in two hit shows for Netflix: Stranger Things as Dr. Sam Owens, in a role created by the Duffer Brothers specifically for Reiser, and Chuck Lorre’s The Kominsky Method, for which he received an Emmy nomination for Outstanding Supporting Actor in a Comedy Series.  Reiser received rave reviews for the latter, where he delivered a moving soliloquy on life and loss in a scene that MediaPost says “will stand… as one of the finest moments seen anywhere on television.” Reiser returned for the third and final season of The Kominsky Method, streaming now on Netflix. The multi-faceted actor also revived one of his most iconic roles in the highly-anticipated return of Mad About You, the long-running hit 90s comedy Reiser co-created and starred in with Helen Hunt. The Emmy, Peabody and Golden Globe-winning comedy ended in May 1999 and premiered 20 years later as a limited series on Spectrum Originals. All seven seasons of the original Mad About You and the reboot are available for streaming on Amazon Prime.

Reiser was also seen on Amazon’s Red Oaks for three seasons in a role singled out as “one of his absolute finest, not just of late, but of ever”—and in Mad Men creator Matt Weiner’s limited Amazon series The Romanoffs alongside Christina Hendricks and Isabelle Huppert. Additionally, Reiser joined Sam Rockwell, Michelle Williams and producers Lin-Manuel Miranda and Tommy Kale in FX’s Emmy-nominated Fosse/Verdon. 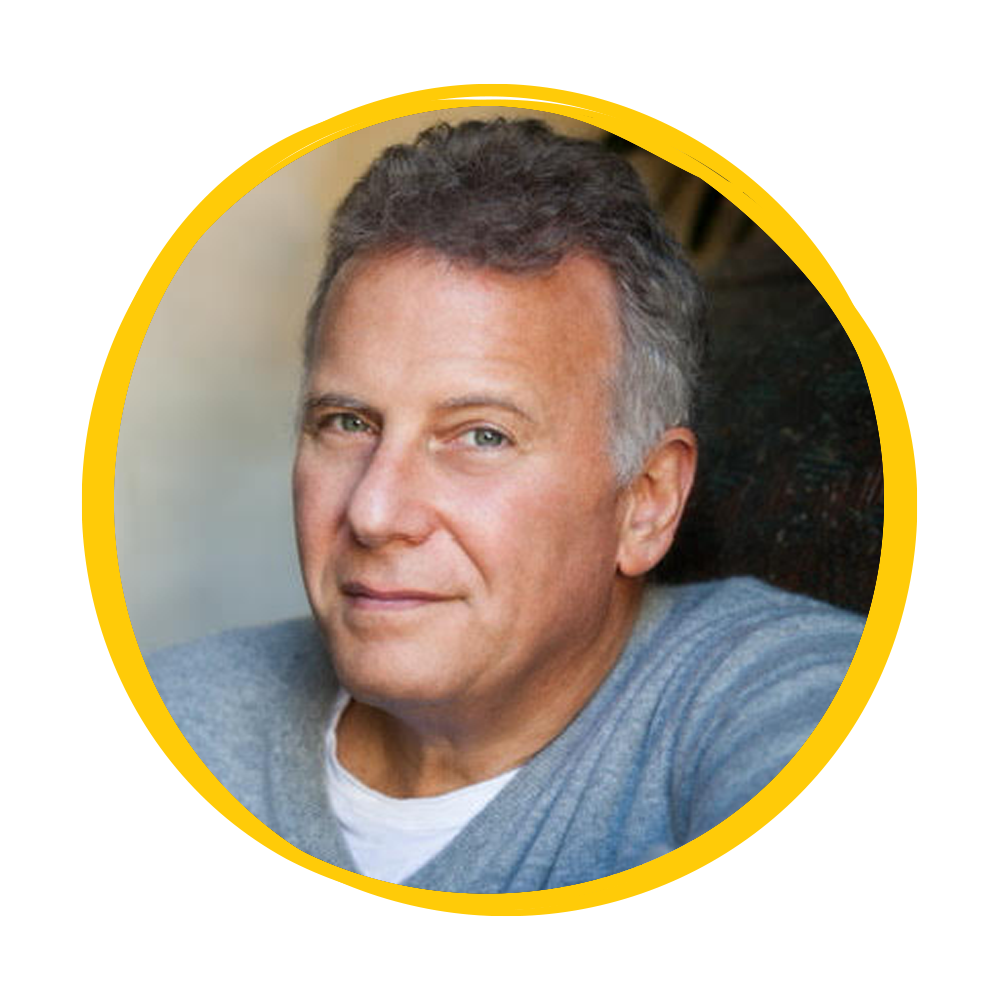 Throughout his prolific career, Reiser has worked with both independent and mainstream filmmakers. Reiser earned acclaim for his supporting roles in the Academy Award-winning film Whiplash, John McDonagh’s War on Everyone and frequent collaborator Jeff Baena’s The Little Hours and Horse Girl, which premiered at Sundance 2020 and is the fourth film the pair has worked on together. The veteran actor has garnered praise for notable performances in films such as Diner, Bye Bye Love, Aliens, One Night At McCool’s, Beverly Hills Cop I/II and The Thing About My Folks, which Reiser wrote for his co-star Peter Falk. Recently, Reiser starred alongside Kevin Hart in the touching comedy Fatherhood, out now on Netflix.

Reiser is a fixture behind the camera as well. He co-created and co-produced There’s Johnny!, a seven-episode series which originally streamed on Hulu and now streams on Peacock. The show, co-created with filmmaker David Steven Simon and co-produced with David Gordon Green in conjunction with The Carson Company, premiered to critical praise, with Decider saying There’s Johnny! is “a television experience unlike any I’ve seen on TV in recent years” and “unfolds like a dream, a memory fondly recalled.”

Reiser’s first book, Couplehood, sold over two million copies and reached the number one spot on The New York Times best sellers list. His subsequent books, Babyhood and Familyhood, were best sellers as well. Reiser regularly performs standup at sold-out venues nationwide and was voted one of the “Top 100 Comedians of All Time” by Comedy Central.

Reiser, a SUNY Binghamton graduate in the prestigious music program, co-wrote the theme song from Mad About You, “The Final Frontier,” with Grammy-winning producer Don Was. He released an album of original songs with British singer-songwriter Julia Fordham called Unusual Suspects. Over the course of his career, Reiser has received multiple Emmy, Golden Globe, American Comedy Award and Screen Actors Guild nominations.

Reiser and his family reside in Los Angeles.

Over the last decade, there has been a 60% increase in the number of children and youth visiting hospitals for mental health concerns.
Since 2020, there has been a 99% increase in patients presenting to SickKids Urgent Care Clinic (UCC), which solely manages mental health crises.
The SickKids Mental health activity from low to high acuity – community to hospital across all of the Brain and Mental Health Program- is now over 80,000 visits per year.
There has been a 51% increase in Emergency Department visits w/ Psych consults since start of COVID
Last year, more than 880 children and youth came to SickKids Emergency Department in acute distress, with thoughts of suicide, self-harm or depression, and this year is projected to be the same.
SickKids saw a 23% increase in the number of children and youth requiring inpatient admission in 2020/21 over 2019/20, and an additional 22% increase of inpatient admissions in 2021/22.
SickKids is experiencing an alarming decrease in the age of youth presenting with suicidal thoughts and deliberate self-harm or depression. The hospital has seen a 91% increase in 10 to 12 year olds and an 86% increase in presentation in 13 to 15 year olds.
70% of mental health issues arise before age 18
Previous
Next 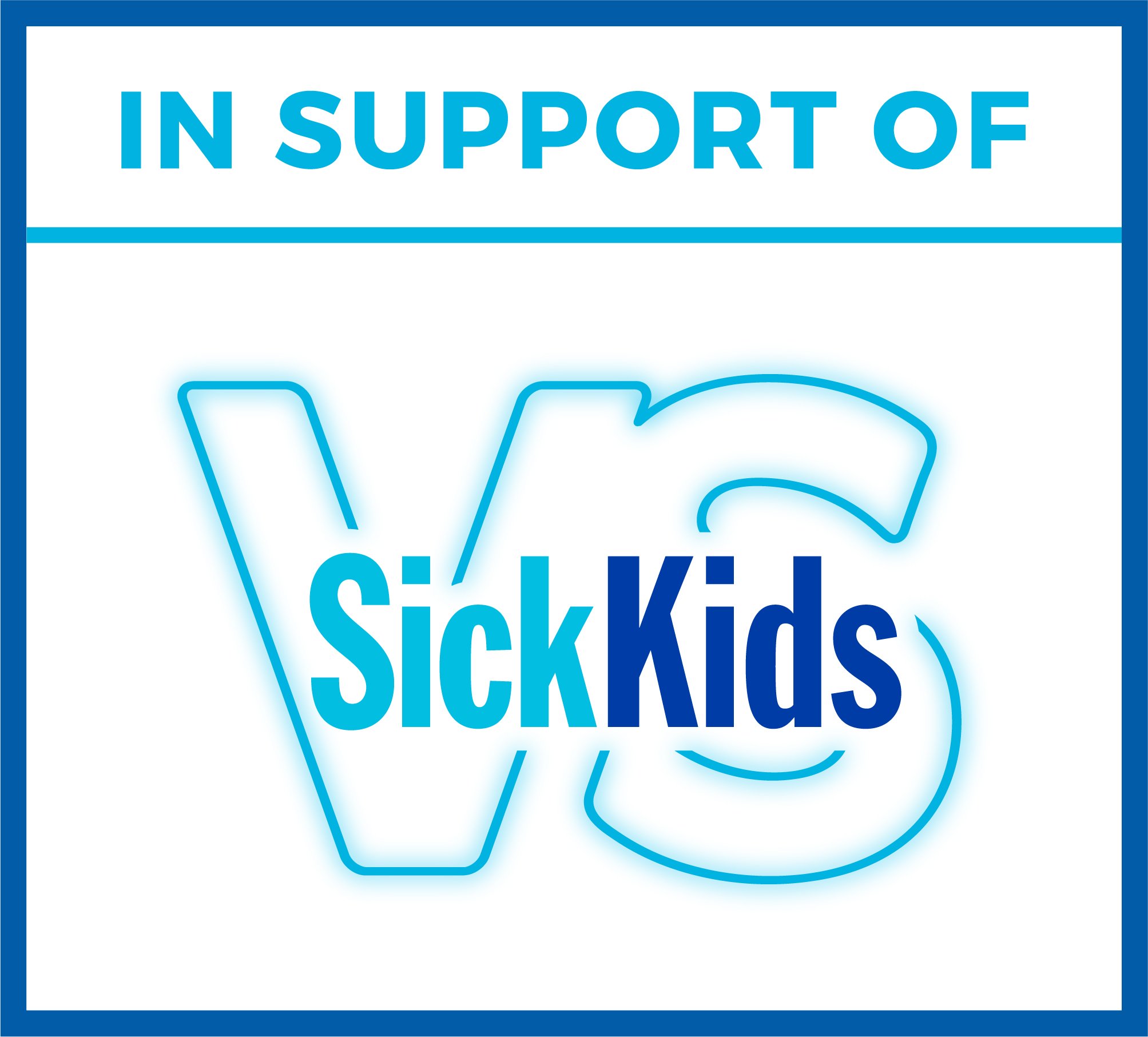 Laughter To The Rescue

Check out the video for highlights. 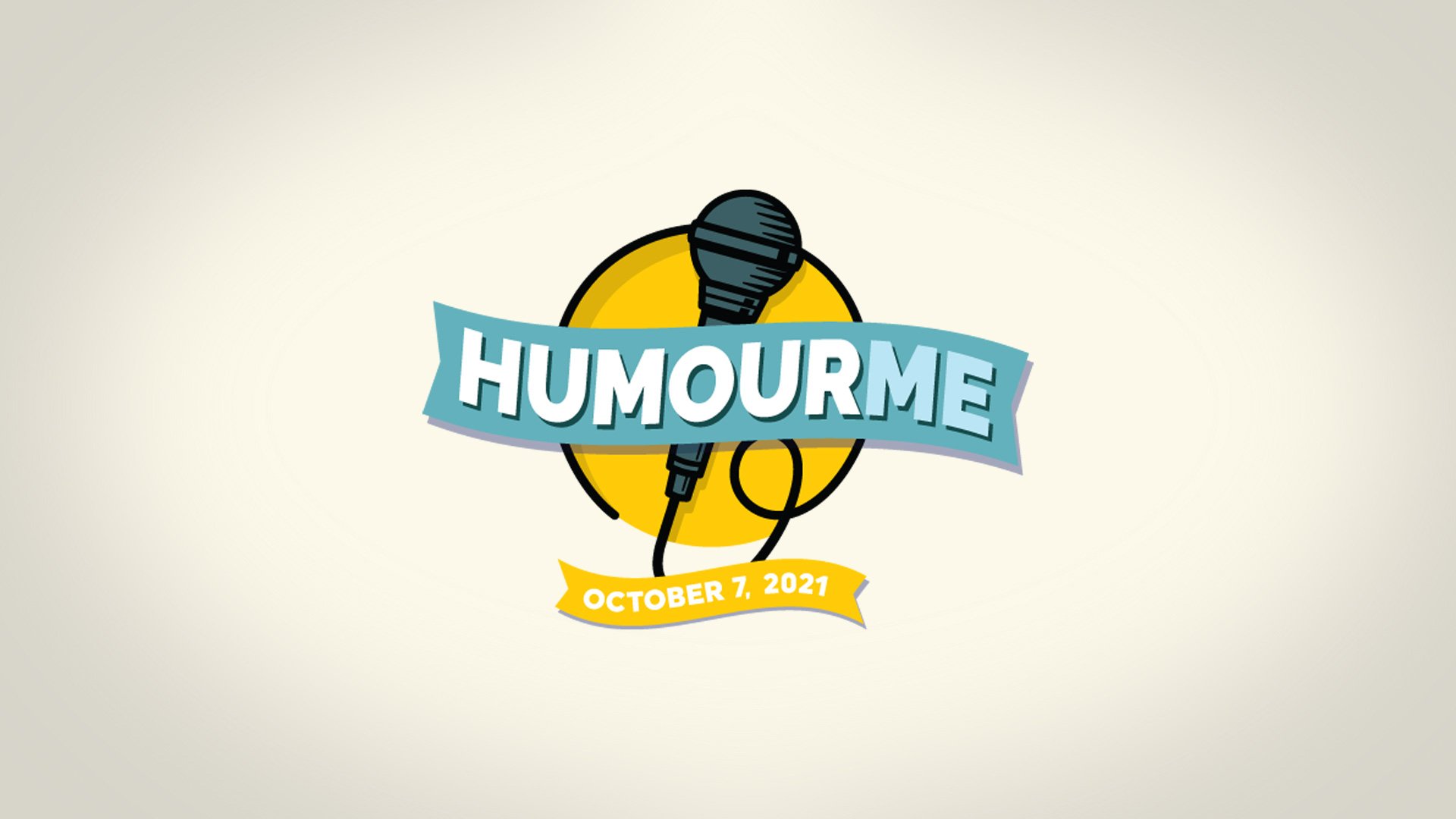