Brave CEOs hit the stage to do stand-up to raise money for charity.

Humour Me teams up with Baycrest in 2021.

Wes Hall brought down the house to win our 2019 event.

Get the Whole Story

Laughter To The Rescue

How Can You Help?

Make A Donation Become a Sponsor

Tom Papa is funny. Really funny! So funny that The Boston Globe called him “Really funny!”.

His uncanny ability to create material that is both unique and universal has earned him smash-hit appearances on The Tonight Show with Jay Leno, Late Show with David Letterman, Late Night with Conan O’Brien and Tough Crowd with Colin Quinn, and landed him the coveted job of opening for Jerry Seinfeld on tour for three years. He was also star, writer and producer of his own NBC sitcom Come to Papa giving him the rare opportunity to be himself while he played himself being himself on TV. Very few people can say that (literally). Tom has appeared twice at the Just for Laughs comedy festival in Montreal.

Tom says, “I’m in the lucky position of being able to make people laugh for a living.” Papa has appeared in the films Analyze That and Comedian and lent his voiceover talent to the DreamWorks animated feature Bee Movie. Tom co-wrote the animated movie The Haunted World of El Superbeasto with Rob Zombie. He also played the title character, a professional wrestler/superhero.

When not touring the country, Tom lives in Los Angeles with his wife, two daughters, a cat and dog, spending most of his time writing and baking bread. 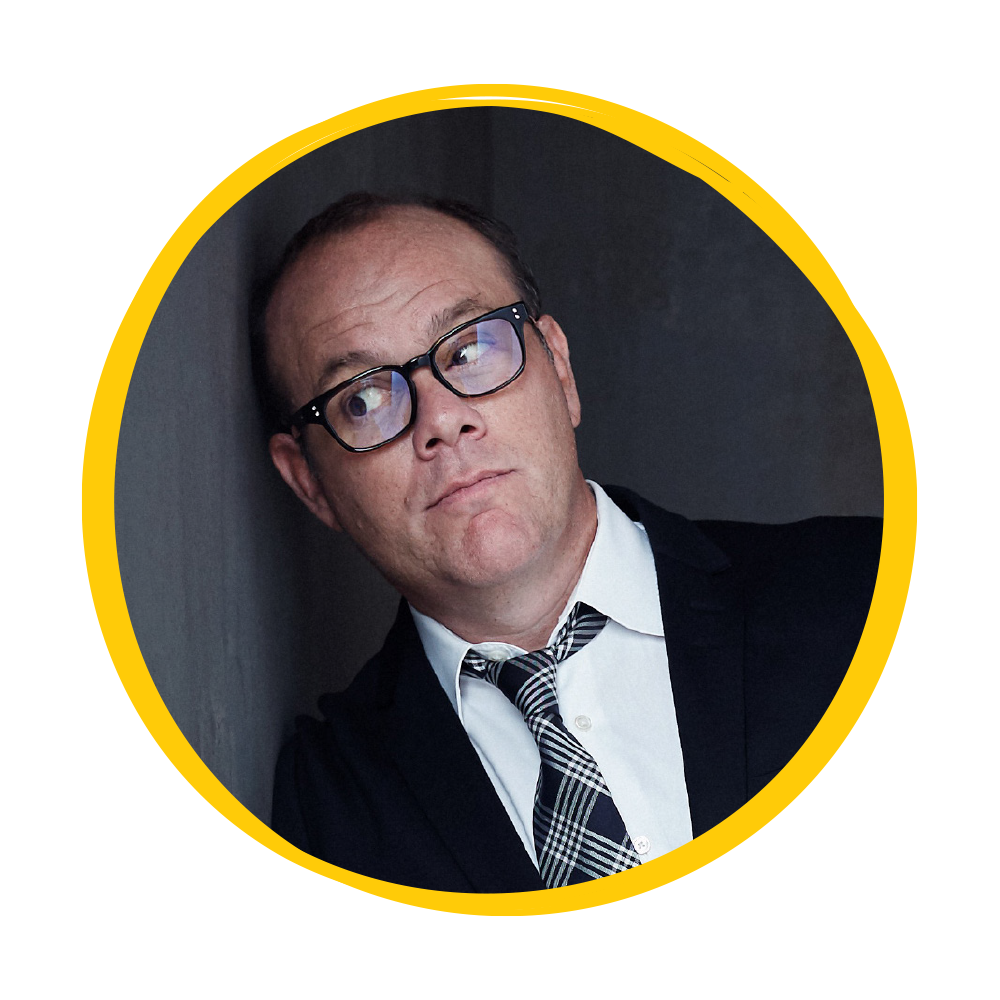 2019 was a smashing success with Headliner Tig Notaro and Host Shaun Majumder and congratulations to 2019’s winner – Wes Hall.

Check out the video for highlights. 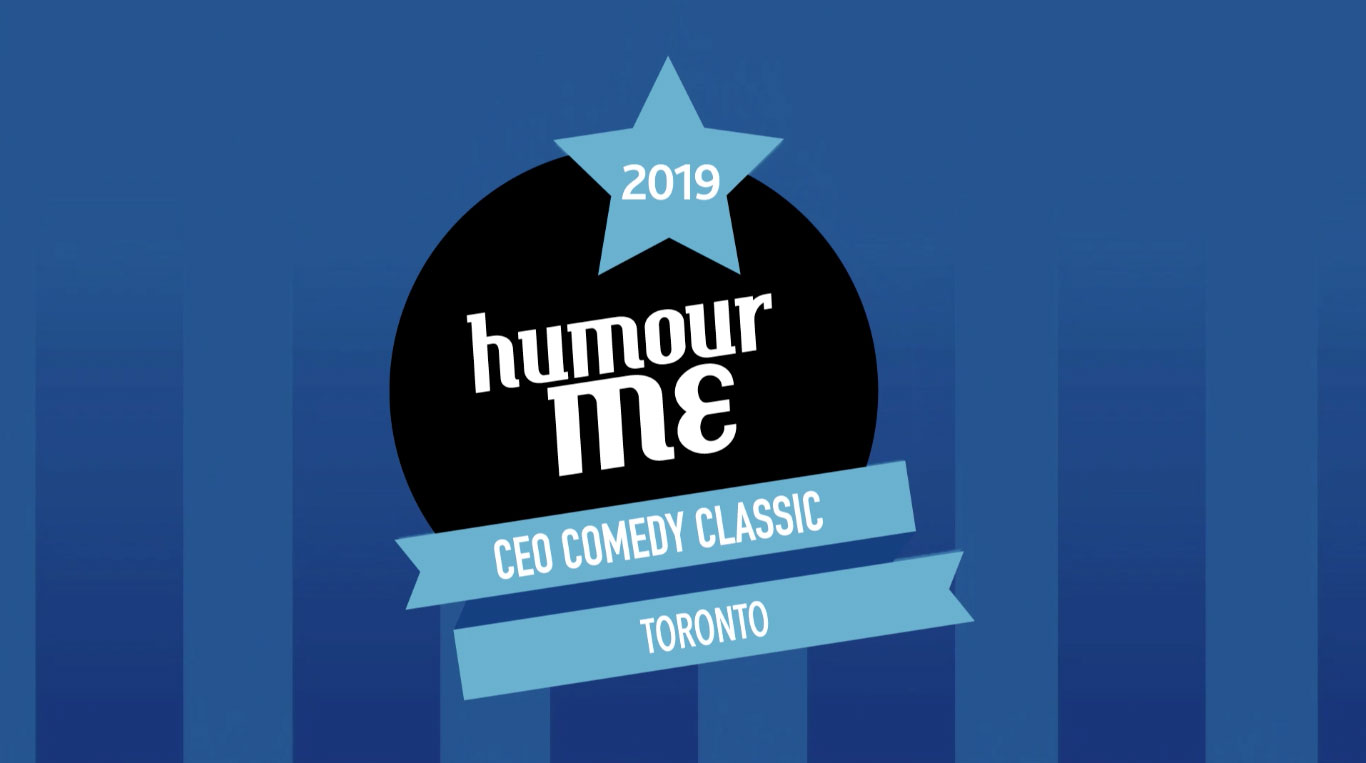