Can't attend the show but want to support Warren? 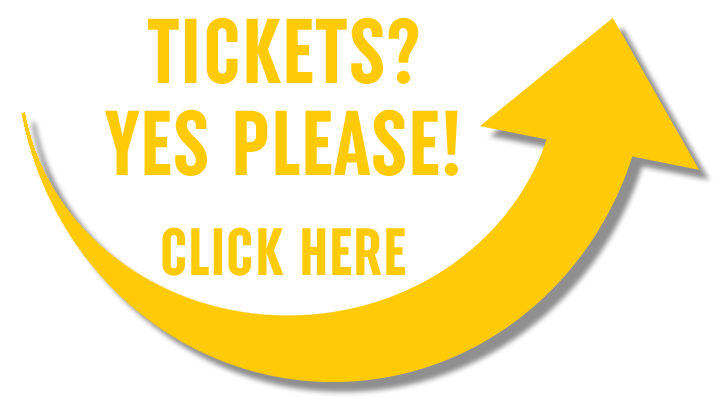 Warren Kimel has been President of Fabricland Distributors Inc. for 45 years. Fabricland opened its first small store at Queen and Roncesvales (Toronto) in 1968 and has since grown to be Canada’s largest fashion fabric distributor.

Mr. Kimel is a community leader and has long-standing relationships with the United Synagogue Day School (now the Robbins Hebrew Academy), Beth Shalom Synagogue, B’nai Brith Lodge and the UJA Federation. As well, Warren has been a board member of Baycrest Hospital since 1990, including serving as Foundation Chair from 2009 to 2013.

The Kimel family has been connected to Baycrest for more than 50 years and his grandmother, grandfather, father and brother have all been treated at the centre. The family’s ties didn’t stop there. A few years ago, the Kimels donated $10 million to help build The Kimel Family Centre for Brain Health and Wellness – a unique research, education and care facility that will play a pivotal role in the fight to prevent dementia. Then they stepped up yet again and joined a fundraising event that raised an additional $10 million for the project.

Mr. Kimel holds a B.Sc. from Western University. He and his wife, Debbie, have four children – Lauren, Samantha, Michael and Jeffrey – and 12 grandchildren.